As if the Pauley renovation plan wasn't bad enough, the UCLA administration decided to also "enhance" the game experience for the UCLA students (by misleading or lying to them).

Here is the original seating chart when the Campaign of Champions started: 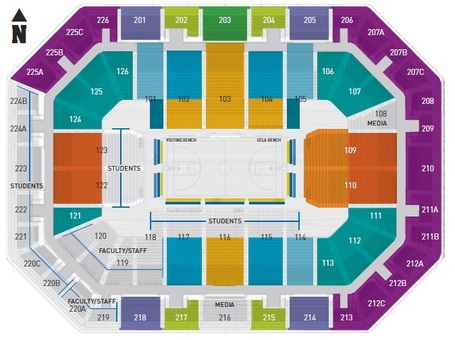 Then, the administration decided to do a "survey" to see what the students wanted.  This is the same type of survey given to Gaddafi by the United Nations.  The result is this new seating chart: 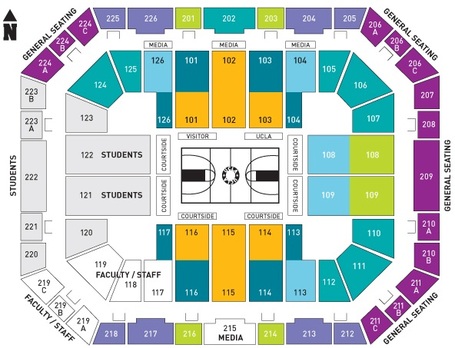 This is supposed to be an improvement?

- Seating along the entire baseline + seating behind one basket, vs.

- Seating behind one basket

Not to mention that it is unclear whether the courtside seats behind the basket actually go to students.  I doubt it.

The rationale given is "unity" and "disturbing the opponents' free throws".

Of course the students would rather sit in one section...they weren't exactly given much of a choice though, by all accounts.  I guess when it comes to the UCLA administration, students should be careful what they ask for... 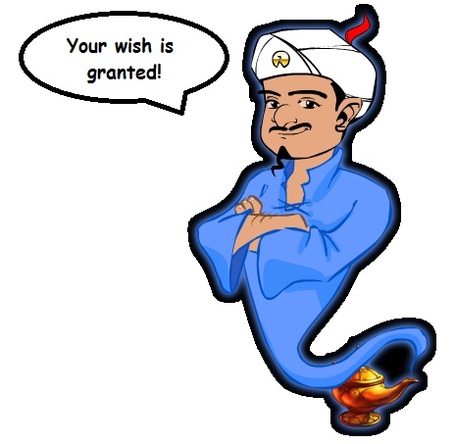 As for disturbing free throws...let's just do the math:  the opponent will spend one half shooting at that basket.  They'll have the ball about half the time.  So, for 10 minutes of the game, our students will get to disturb the opponent...during free throws...of which they won't get many since we're playing at home.  I don't know how they will put up with our insurmountable homecourt advantage.