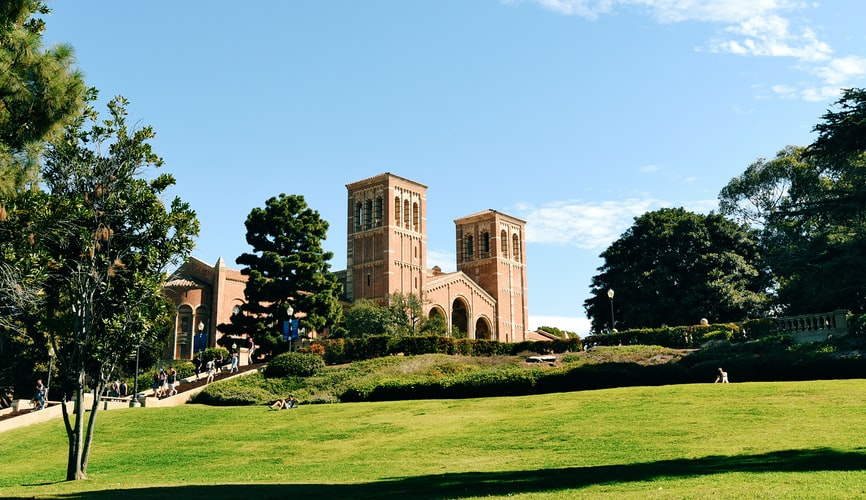 The UCLA Bruins have been competing for over a century now. The face of football has changed dramatically since then and now the sport is bigger than ever. While the NFL and their Super Bowl championship may get most of the attention, there are many football fans who prefer to watch the college level instead. There is often much more pride in following the local university team, and it can be very rewarding to track the progress of these young athletes as they eventually turn pro.

Of course for college football fans, the post-season games make the best performances of the year. When the college football bowl season is in full swing there are countless competitions to compete in and football fans love to track the results of each one. From the Rose Bowl to the Sun Bowl, the UCLA Bruins have their fair share of appearances over the years. Let’s take a look back at some memorable games.

One of the most recent bowl victories for the Bruins was the 2015 Valero Alamo Bowl that saw #11 Kansas State vs #14 UCLA. This was during the era when the team was led by former Atlanta Falcons and Seattle Seahawks head coach Jim Mora, who was ultimately fired in 2017. It was a competitive matchup, but the Bruins would take it with a score of 40-35.

Going into halftime, the Bruins were leading by an astounding 31-6. They had been making most of their touchdowns happen with their rushing attack, with three touchdowns for quarterback Brett Hundley and running back Paul Perkins. In the second half, the Kansas State Wildcats rallied, bringing the score within six points with five minutes left to play. In the last couple minutes, Paul Perkins was able to find a gap and rushed for 67 yards completely untouched to win the game.

At the 2013 Hyundai Sun Bowl, the Bruins didn’t need luck or a nail-biting finish. They faced off against the Virginia Tech Hokies in what would be a complete domination that ended with a score of 42-12. This was coach Jim Mora’s second season and first bowl victory with the Bruins. The combination of quarterback Brett Hundley and running back Paul Perkins proved to be effective again, with Shaquelle Evans as the top receiver. Hundley had an 86 yard touchdown run and completed 16 of 29 passes for 226 yards and two touchdowns. 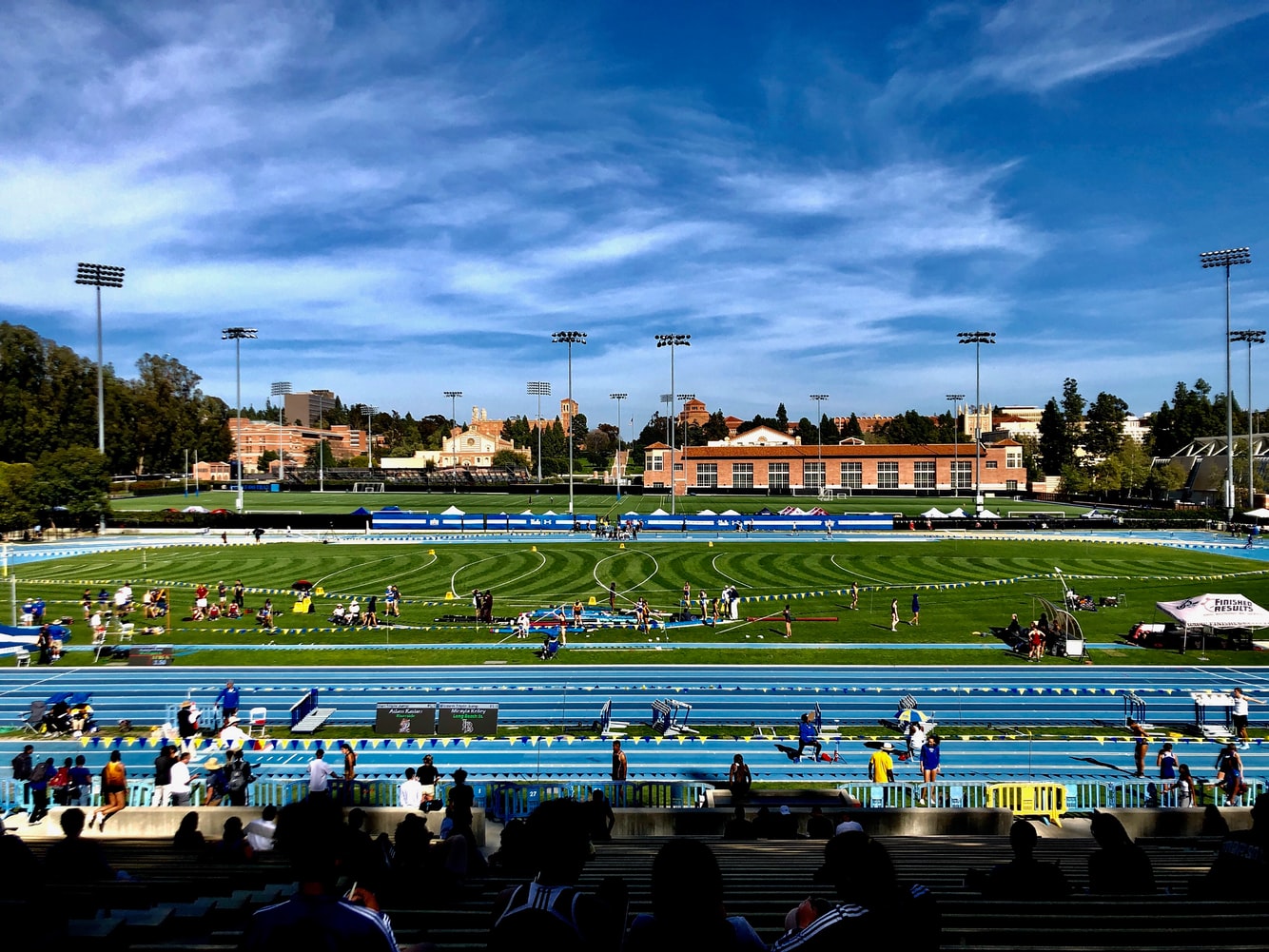 Going back to 2009 now, the Bruins were facing the Temple Owls in what would ultimately be a competitive game. Rick Neuheisel, the former Baltimore Ravens offensive coordinator, was the head coach during this time. At halftime, the Bruins were trailing 21-10 and needed both their offense and defense to pick up the pace. The Bruins’ quarterback Kevin Prince completed 16 of 31 passes in this game for a total of 221 yards with two touchdowns.

The team's defense also performed admirably, holding the Owls to 10 points and not allowing them to score for the entire second half. Bruins linebacker Akeem Ayers was named MVP for his excellent playing throughout, especially after an interception that allowed the Bruins to score in the fourth quarter.

At the 2005 Sun Bowl, the Bruins’ displayed a victory that will never be forgotten. In 2003, coach Karl Dorrell was brought in to restructure the Bruins and bring them back to their winning ways. It was a process, and in 2005 it began to pay off. He received his first major win over a ranked opponent when they played the #21 Oklahoma Sooners, who notably had one of the greatest running backs of all time in Adrian Peterson. The team finished their season with a 10-2 record before heading off to face the Northwestern Wildcats at the 2005 Sun Bowl.

After the first quarter, the Bruins were in rough shape. The score was 22-0 and the team needed to get on the board before halftime. UCLA running back Kahlil Bell scored a 5-yard touchdown to get them started. Then quarterback Drew Olson found receiver Ryan Moya and completed a 58-yard touchdown pass, bringing the score to 22–14.

After this, the touchdowns kept on coming. By halftime, the Bruins were leading by 29-22 and would ultimately win the game with a 50-38 victory. This was an exciting, high-scoring game, but also a record breaking one. The 22-0 deficit gave the Bruins their biggest comeback victory in the university’s history.